If you’ve ever paid for something with your phone or transferred money using an app or check your bank statement online, then you’re already part of multi-billion dollar industry. It’s called FinTech. 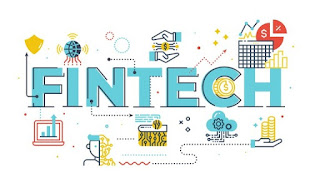 And it’s changing economies around the world. FinTech is short for financial technology. Seems simple, right? Well, the term FinTech includes a huge range of products, technologies, and business models that are changing the financial services industry.

It refers to everything from cashless payments to crowdfunding platforms to Robo advisors to virtual currencies. So every time you donate to someone’s Kickstarter campaign, that’s FinTech or if you transfer money to someone using Venmo that’s also FinTech. And that’s just the beginning here.

Two major FinTech conference in Amsterdam, hundreds of companies are trying to disrupt the banking and finance industries by changing the way we pay and borrow money.

And investors are buying it a global investment in the FinTech sector has added up to nearly $100 billion since 2010.

In 2017, alone, fintech investment surged 18% of startups focusing on payment and lending technologies received the majority of those funds.

It’s not just startups that are getting into FinTech, some of the world’s biggest companies from Apple to Alibaba are going big on it to just think of Apple Pay or Alipay.

One reason for all of this investment consumers are adopting FinTech fast one out of every three people across 20 major economies report using at least two FinTech services in the last six months.

China and India are leading the way with more than half of consumers using services like money transfers, financial planning, borrowing, and insurance.

Fintech (financial technology) has filled a void for people around the world who don’t have access to traditional banking services. It’s estimated that nearly 2 billion people worldwide are without bank accounts.

Now, thanks to FinTech. All you need is your phone to take out a loan or insurance. 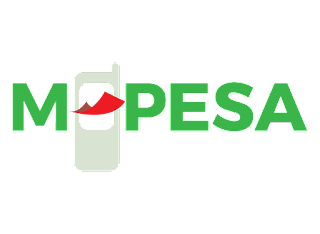 Today, an estimated 96% of households in Kenya use m-pesa And One study found it has helped lift roughly 2% of Kenyan households out of extreme poverty.

For example, wealth managers now have to compete with Robo advisors, which are automated financial planning services. I mean, talk about the Rise of the robots right. Thanks to high tech algorithms.

These services are available 24 seven and can be more affordable than traditional asset managers. That helps explain why some robo advisors already have billions of dollars under management.

Like any growing industry, FinTech isn’t without risks, and some regulators have struggled to keep up with the fast pace of innovation.

Think of peer to peer lending platforms where individuals borrow and lend without going through a bank. compared to traditional banks.

These services might not be required to set aside as much money in case customers default on their loans. This can be risky for companies and consumers data privacy is another major concern. As more financial services go digital cyber-attacks become a bigger risk.

The challenges facing financial technology are likely to grow as more businesses go digital. But for many of the companies and consumers here, FinTech is more than a buzzword. It’s a big business opportunity.

8 ways to save money No matter How much you Earn

How To Save money For Retirement