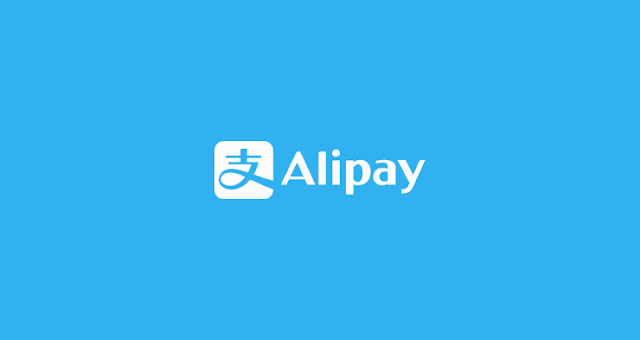 Alipay app handled more than $15 trillion of transactions last year. That’s more than MasterCard and an amount of money that’s similar to the European Union’s GDP.

It also has more than 900 million users in China. People use Alipay on buses and taxis, to pay their utility bills, shopping stores, and online and even to buy the insurance and make investments. And yet many Americans may have never heard of it. And it’s huge in China.

The Alipay app is essentially a financial supermarket that allows you to do everything on your mobile phone. Alipay parent company and group is getting global attention in 2020.

It’s combined IPOs in Hong Kong and Shanghai could be one of the largest listings ever, as ant is aiming for a market valuation in excess of $200 billion.

That means it may sell more than $20 billion in shares when it goes public. So what is Ant and how did it become so big?

It all started with jack Ma, the extravagant Chinese businessman who’s known for his inspirational speeches.

It’s not about the money. It’s about dreams, flamboyant performances at company parties. And of course, co-founding Alibaba more than two decades ago, which has since become a half-trillion dollar online shopping giant.

Alibaba is like a mix of Amazon, eBay and PayPal, also with a dash of Google, but it handles more business on its shopping sites than any other company in the world.

When Ali Baba was just starting out, it created Alipay as an escrow service to hold money from buyers and release the funds to sellers after the goods had been sent and received this build trust between merchants and buyers and helped pave the way for the e-commerce industry boom in China.

Not that many people in China have credit cards compared to the US. With Alipay. Most people draw funds directly from their bank accounts and make cashless electronic payments without needing to use credit cards.

In China, you barely see anyone use cash anymore, whether it’s to purchase a soda or pack of tobaccos, people obtain things with QR code and facial recognition.

In less than five years, Alipay has grown to become a universal app that touches other parts of life. today and grip encompass not just Alipay, but a broader range of financial services, including micro-lending insurance, and one of the largest money market funds in the world.

So it’s a really flexible tool that gives the average Chinese consumers and small business owners who have long been snubbed by the major banks a taste of what it’s like to be able to invest and save money and to get financing to fund operations. And all of these are done just to their smartphones almost instantly.

But the rapid growth event has drawn scrutiny from banks and regulators as previously reported by the journal. Some Chinese banks were earlier concerned that and could take away their sediments and reduce how much cash people use, and is trying to shed its image as a disruptor of China’s banking sector.

This year, the company abandoned the word financial services from its name to rebrand itself as more of a tech company.

regulators, especially the central bank, they are very concerned about potential liquidity risk in one single fund on the view of our platform.

The problem is if our investors in this fund decided to draw the money at the same time, it could cause a huge liquidity uncertainty and even damage to the stability of China’s financial system and responded quickly to regulators concerns by imposing caps on how much people could invest and opening the platform to rival funds.

outside China and attempts to expand has sometimes gotten involved in politics in 2017 and tried to buy us money transfer company Moneygram, but the deal was scuttled by US officials because of national security concerns.

this time and stool IPO with Alibaba will bypass New York, a person familiar with the company said and never intended to go public in the US. It has its eyes on India and Southeast Asia where consumers and businesses are underbanked similar to those in China, but ANT plans aren’t to launch Ali pay in those markets, and never intends to serve consumers outside of China by Alipay directly.

Their approach is to provide some tag or operational expertise in some mobile payment startups in those markets. But they don’t really run this business in-house. And since has already apprehended the biggest market in the world, it’s been laying the groundwork to follow the millions of Chinese tourists who go abroad every year.

The company has increased partnerships with retailers and restaurants overseas. While the pandemic has stifled much of global travel this year, the organization is not seeing a slowdown of online shopping and cashless payments in China. The answer will make global headlines when it hits in Hong Kong and Shanghai, it may remain a household name only in China.