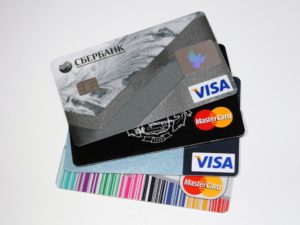 the best credit cards have no foreign transaction fees, that’s fees for purchases outside of the United States, and no annual fee on the card.
[the_ad id=”3696″]

So we are going to look at nine of the best credit cards that have no foreign transaction fees on purchases that you make when you travel outside of the United States. And they are cards with no annual fee. So some of these cards you might already be holding. And it would be good for you to know if you’re traveling outside of the country, that you won’t have to pay an extra fee on your foreign transactions.

many cards do charge you 3% sometimes a little bit different, but 3% is sort of the standard. But there are also some cards that don’t charge you that extra 3% and they have no annual fee. So if you have a travel credit card that you’re paying money for, there’s a good chance that it doesn’t have a fee on your foreign transactions. But there are far fewer cards that don’t have an annual fee that also doesn’t charge a fee on your foreign transaction.

So we’re going to run down some of those including general use cards and some cards that are tied to airline and hotel programs as well. So let’s get started.

PayPal cashback MasterCard, which gives you 2% cashback on everything that you purchase no fees on your foreign transactions, you should know that 2% goes into your PayPal account. So you can use that through PayPal or you can use your have your rebates actually, you know transfer to your bank account once you’ve established your PayPal account. That’s easy enough to do so that’s number one. 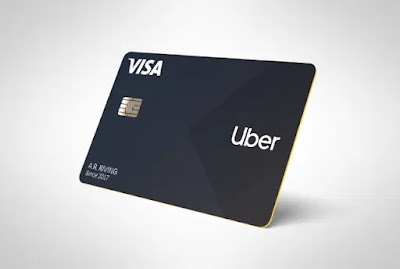 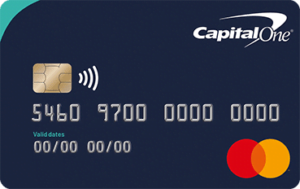 Capital One gets a special shout out here because Capital One has not for many, many years charged any extra fees on purchases outside of the United States long before any of the other credit card companies were doing it.

Capital One was just eating those charges on its own not charging you anything extra in terms of you know which cards to choose from Capital One, probably two that I would talk about are the

Quicksilver rewards which give you 1.5% cashback on everything you buy the Capital One saver card for 3% cashback on dining 2% on groceries,

the 2nd one I would recommend is ventured one card which actually even though it is called a Travel Card. [the_ad id=”3696″]

we don’t actually love all that much in the travel space but that is another one to consider but any Capital One card whether it has an annual fee or doesn’t have an annual fee, it’s not going to charge you for the foreign transaction so good on Capital One. 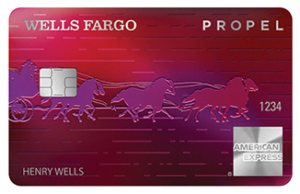 Wells Fargo propel card .That is a pretty nice card that has 3% cashback on dining and travel and transit, which incorporates things like gas and you know, public trains and that sort of thing, and 3% on streaming services as well. 1% cashback on anything else you buy? 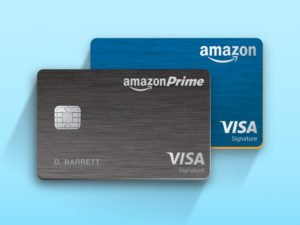 If you are a Prime member, you get 2% on restaurants, gas stations, drugstores, and 1% back on everything else. Now those rewards can mostly only be used or at least can be maximized by using them at Amazon to pay for Amazon purchases, you do have the option to use them other ways, but they’re not going to be worth as much in most cases.

on both of the AMazon Reward visa cards, there is no No annual credit card fee & No foreign transaction charges.it also provides you Baggage Delay Insurance & Travel Accident Insurance in case of any mishap happen with you. 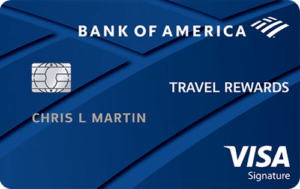 Bank of America travel rewards card which is essentially a 1.5% cashback that you can use toward travel purchases with the car you can also use it towards other things, but you’re not going to get that one full 1.5% cashback since there, you know other cards, including the PayPal cashback card that gives you 2% of everything that’s obviously better than this one, but it is a card to consider as well.

25,000 online bonus points if you make at least $1,000 in purchases in the first 90 days of your account opening – which can be redeemed for a $250 statement credit toward travel purchases

Earn unlimited 1.5 points for every $1 you spend on all purchases everywhere, every time, and no expiration on points.

So those are the top six sort of general use cards.

Three other cards I’ll divulge about.

All three of those have no annual fee cards. They also have other cards that do have annual fees that have greater rewards. But if you specifically don’t, you know want to pay an annual fee and you want them not to have any foreign transaction fees, those are three cards to consider but again you can go up if you’re interested and also check out those ones that do have fees if that makes sense for you. So that is it.  [the_ad id=”3696″]

What Is Ant, the Chinese Fintech Giant make millions in a single day